​Jay Wilde grew up around cattle farming, though faced reservations about the ethics of raising cows for food. When he inherited the 173 acre Bradley Nook farm from his father in 2011, he moved from dairy farming to organic beef production, believing this to be less harmful to the cows. In summer 2017, after meeting with The Vegan Society, he and his wife Katja gave most of their herd to the Hillside Animal Sanctuary and took up vegan organic farming, with plans to develop a range of affiliated businesses, such as a restaurant, a cookery school, and a shop; the remaining members of the herd stayed at Bradley Nook as “pets”.

Jay has worked on the family dairy/cattle farm all his life. He chose not to disconnect from the animals and became vegetarian in his late twenties. After inheriting the organic cattle farm, Jay decided to step out of tradition and follow his conscience: he gave his cattle to a sanctuary and is now planning to set up a vegan-organic growing business. In addition, an opportunity has arisen to take on a franchise for oat milk production with Refarm’d.

Watch the 73 Cows, the documentary about the Wildes here. 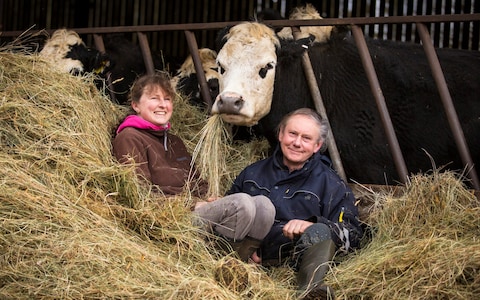 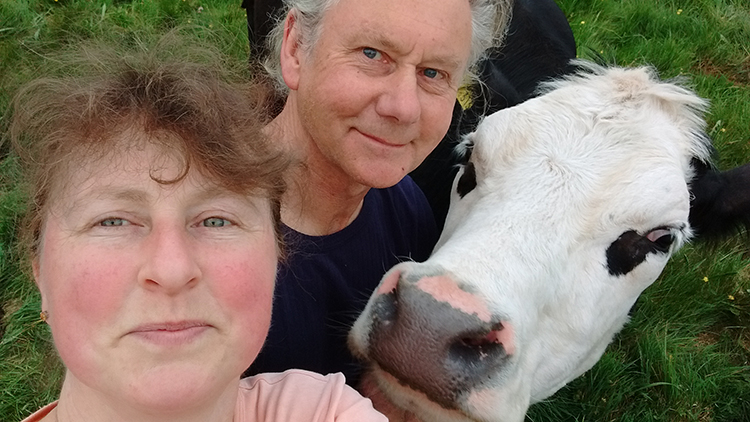