Back to The RAP Team
Back to the Rancher Advisory Committee 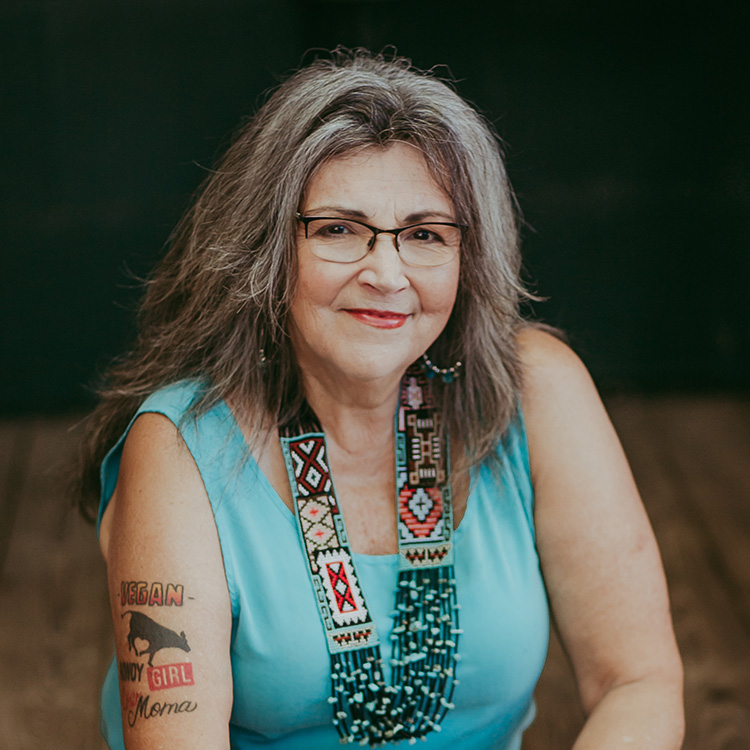