Back to the Rancher Advisory Committee 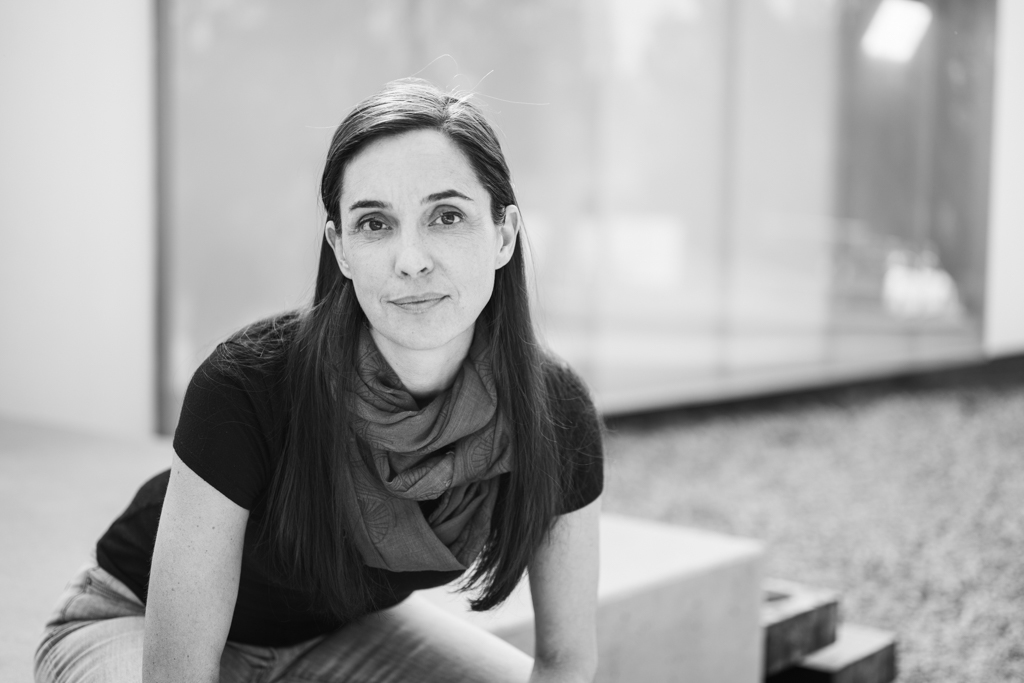 Leah Garcés is the president of Mercy For Animals. She has partnered with some of the world’s largest food companies on her mission to end factory farming. Leah has nearly 20 years of leadership experience in the animal protection movement.

She oversaw international campaigns at the World Society for the Protection of Animals and launched Compassion in World Farming in the United States, where she served as executive director and partnered with Panera Bread, Chipotle, Perdue Farms, and other food companies to adopt higher animal welfare standards. The New York Times, the Washington Post, Buzzfeed, Vice magazine, the Chicago Tribune, and other national and international media outlets have featured her work. She is a contributing writer for Food Safety News and serves on the advisory boards of Encompass and Seattle Food Tech.

Leah is also the author of “GRILLED: Turning Adversaries into Allies to Change the Chicken Industry”. Part memoir, part activist tell-all, “Grilled” illustrates how her fight to end factory farming and construct a compassionate food system led Leah to collaborate with unlikely allies in the food industry. It’s a must-read for new and veteran animal advocates, as well as those looking to learn more about the food industry—and how to change it.