Back To Resource Center
Back To RAP Mentors 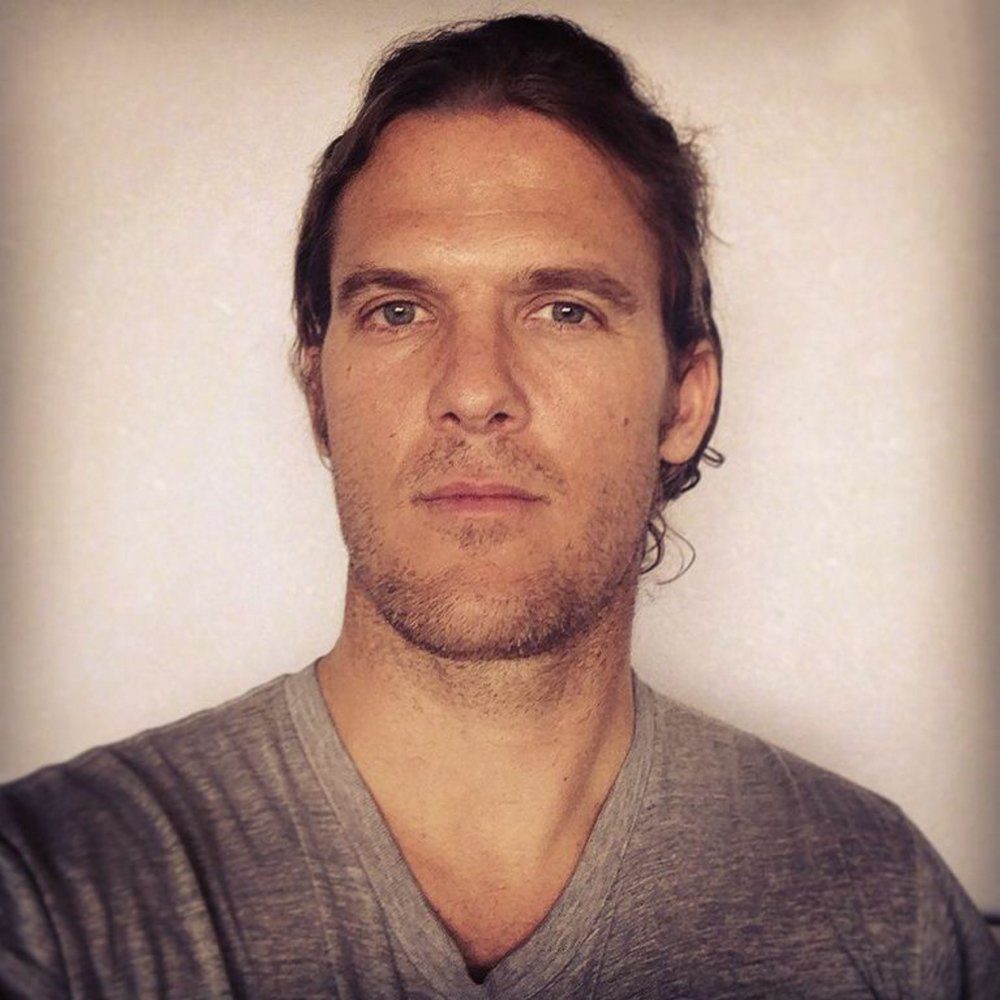 Kip Andersen’s environmental awakening came as a result of An Inconvenient Truth. After seeing the film, he began to recycle religiously, turn off lights constantly, shower infrequently, and ride a bike instead of driving. Andersen believed he was doing everything he could to help the planet by following the guidelines of national and international environmental organizations, but his life took a different direction when he found out animal agriculture is the leading cause of environmental destruction. He is the founder of Animals United Movement, a pending 501(c)3 focused on creating films and media promoting sustainability, compassion, and peace for all of Earth’s inhabitants. Also a serial entrepreneur, he has built more than a dozen businesses. He is a graduate of Cal Poly San Luis Obispo school of business and has called San Francisco home for more than a decade.

Learn about his movies, Cowspiracy and What The Health. 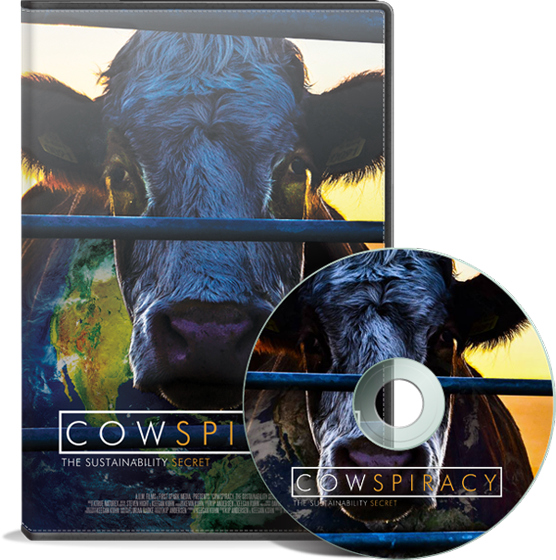 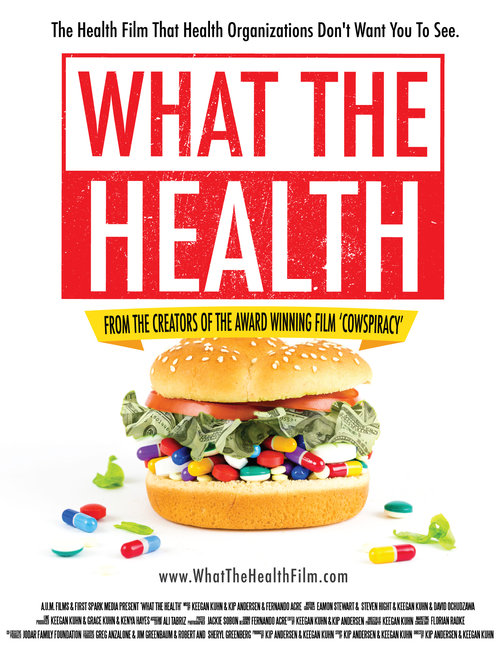