Back to The RAP Team
Back to the RAP Coalition 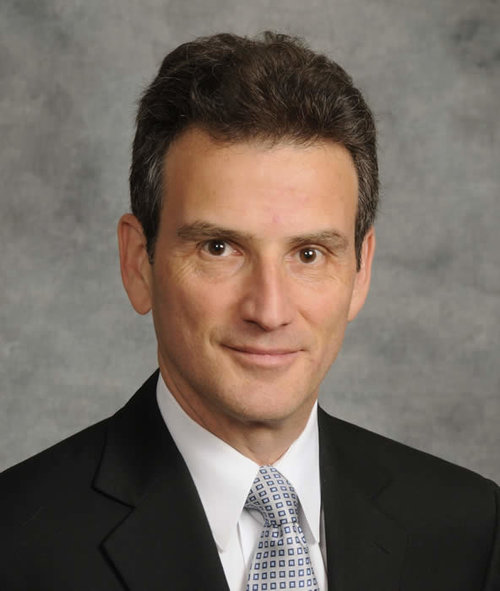 Jody Rasch is the former Managing Trustee of VegInvest Trust, a private equity trust that specializes in companies that reduce animal use and promotes a vegan lifestyle. Prior to this he headed the Social Performance Group at Moody’s Corporation working on projects including microfinance and social investing. He developed the Moody’s Social Performance Assessment (SPA) which provides a gap analysis of social practices for microfinance institutions.

Jody has also served on various advisory boards including Women’s World Banking’s Gender Performance Initiative, the SMART Campaign’s Certification Task Force, Grameen Foundation’s Social Performance Advisory Committee and the Global Impact Investing Rating Service (GIIRS). He has presented on social and financial issues at conferences worldwide, including Eastern Europe, Africa, Latin America, Asia and the United States. Prior to this, Jody worked at Moody’s Risk Management Services as part of the training group heading up product training for derivatives and corporate finance and as project manager for RiskCalc a corporate risk modeling product.

Prior to joining Moody’s in 2002, Jody owned, for 15 years, a training company that conducted financial training programs for international commercial and investment banks. He also headed the New York derivatives sales desk of Canadian Imperial Bank of Commerce and has worked in the corporate treasury departments of two Fortune 500 companies. Mr. Rasch has a B.A. degree in Economics from the University of Michigan and holds an MBA in Finance from New York University.

Jody is on the Board of Directors of three not for profit organizations: Battery Dance Company, which conducts cultural diplomacy in over 60 countries and the United States through its “Dancing to Connect” program; and VegFund which supports grass roots activists in promoting a vegan lifestyle and Woodstock Farm Sanctuary.