Back to The RAP Team 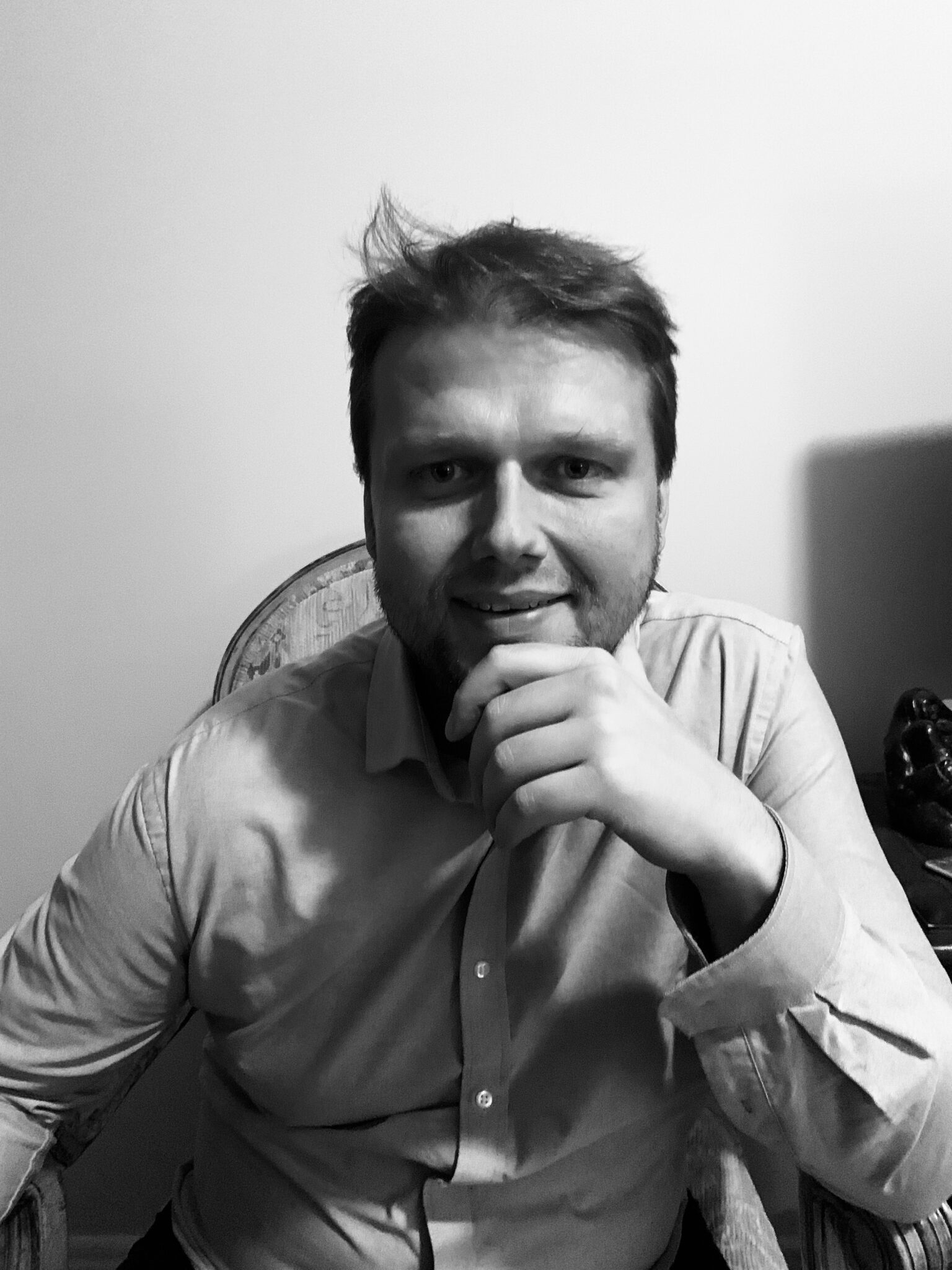 Denis is a second generation Mushroom farmer on a mission to heal the Planet with the power of Fungi. He’s the founder of THEMUSHHUB CO., an everything Fungi company, with a line of Fungi foods, beverages and snacks, launching within the plant based, vegan and gluten free food industry. Denis’ passion has helped him manifest his very own everything Mushrooms & Truffle boutique – The Mushroom Hub, recently opening its second location in Detroit, Michigan. Denis’ passion for Fungi was born as he grew up on mushroom farms in Europe, Asia and North America thanks to his dad, Zlatko Vidmar, an industry expert & Mycologist.