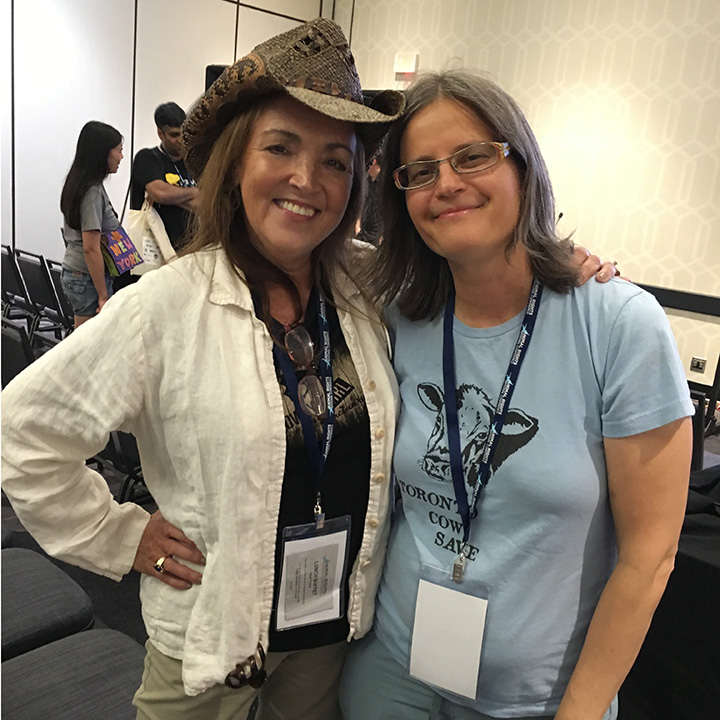 Anita Krajnc is co-founder of Toronto Pig Save, which was started in 2010. She holds a PhD in Political Science from the University of Toronto. Her doctoral thesis was based on the role of scientific knowledge and public education in building international environmental regimes. Krajnc has been Assistant Professor at Queen’s University. She has also been a media democracy activist and a writer. She was an aide to Charles Caccia, former Minister of Environment.