Back To Rancher Advisory Committee 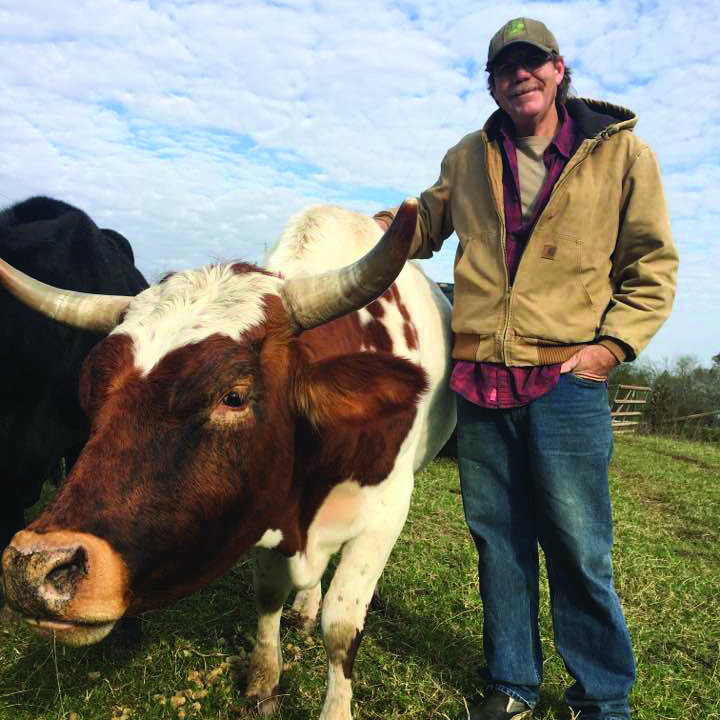 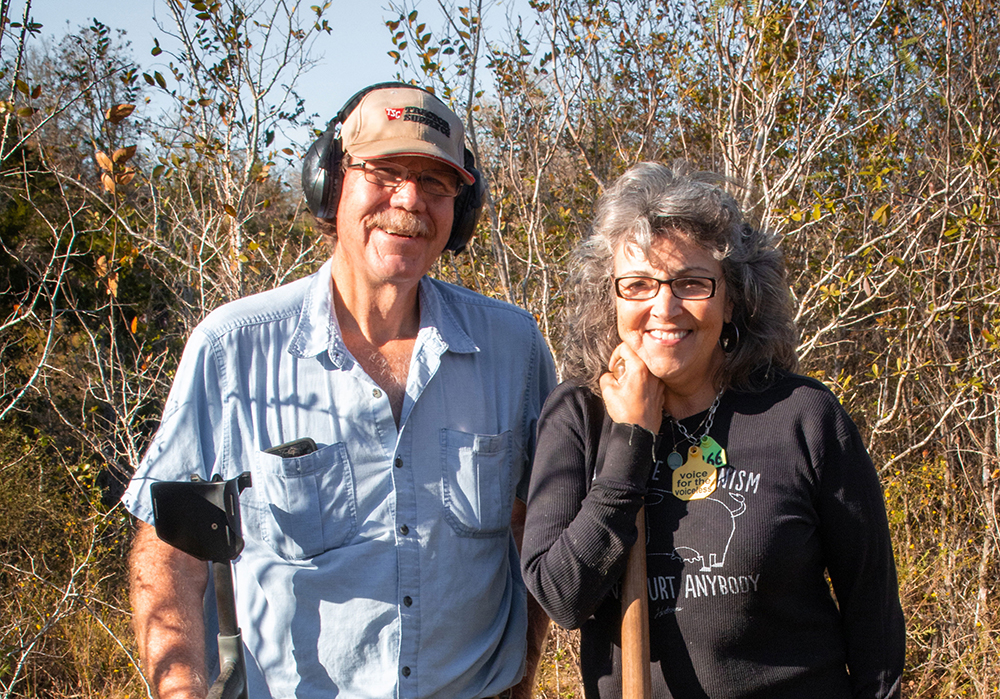