Back To Rancher Alliance Coalition 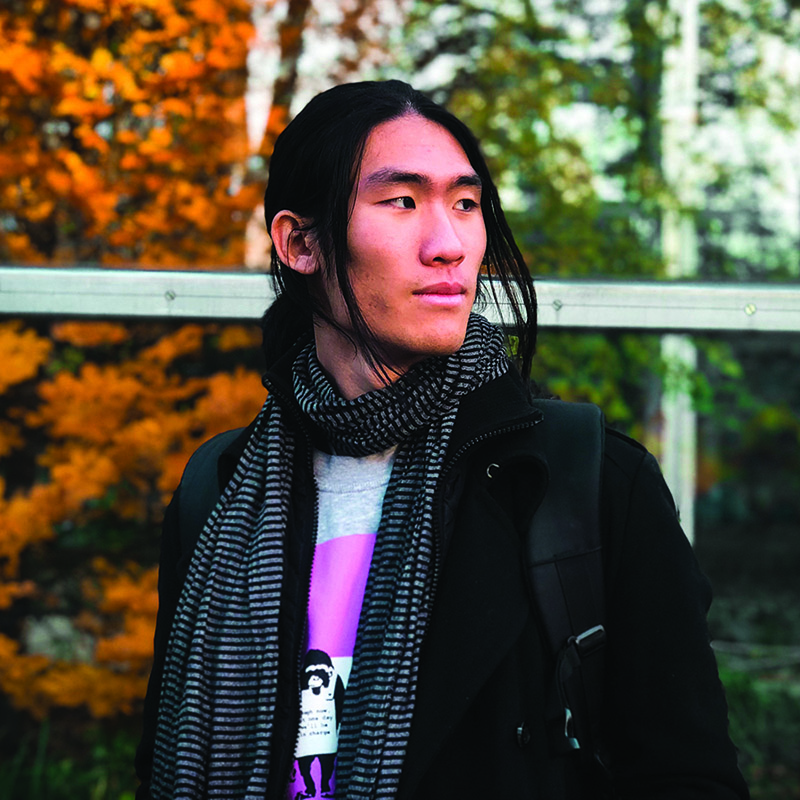 Ryuji has always been a creator in his heart. He started playing piano when he was 3, took up painting shortly afterwards and started filmmaking and photography when he was 12.

After graduating high school, he moved to California to attend film school at Chapman University. However, just before his sophomore year, he found out about the horror show that is the animal agriculture industry and chose to be vegan.

He switched his major to education, and spent the rest of his college career working and interning at schools and other educational organizations to learn how change happens in the world.

Now that he’s graduated, he creates social media content to create a vegan world. His videos have so far been viewed hundreds of thousands of times by people all around the world and visibly impacted hundreds if not thousands of people.