Back To RAP R&D Team
Back To Rancher Advisory Committee 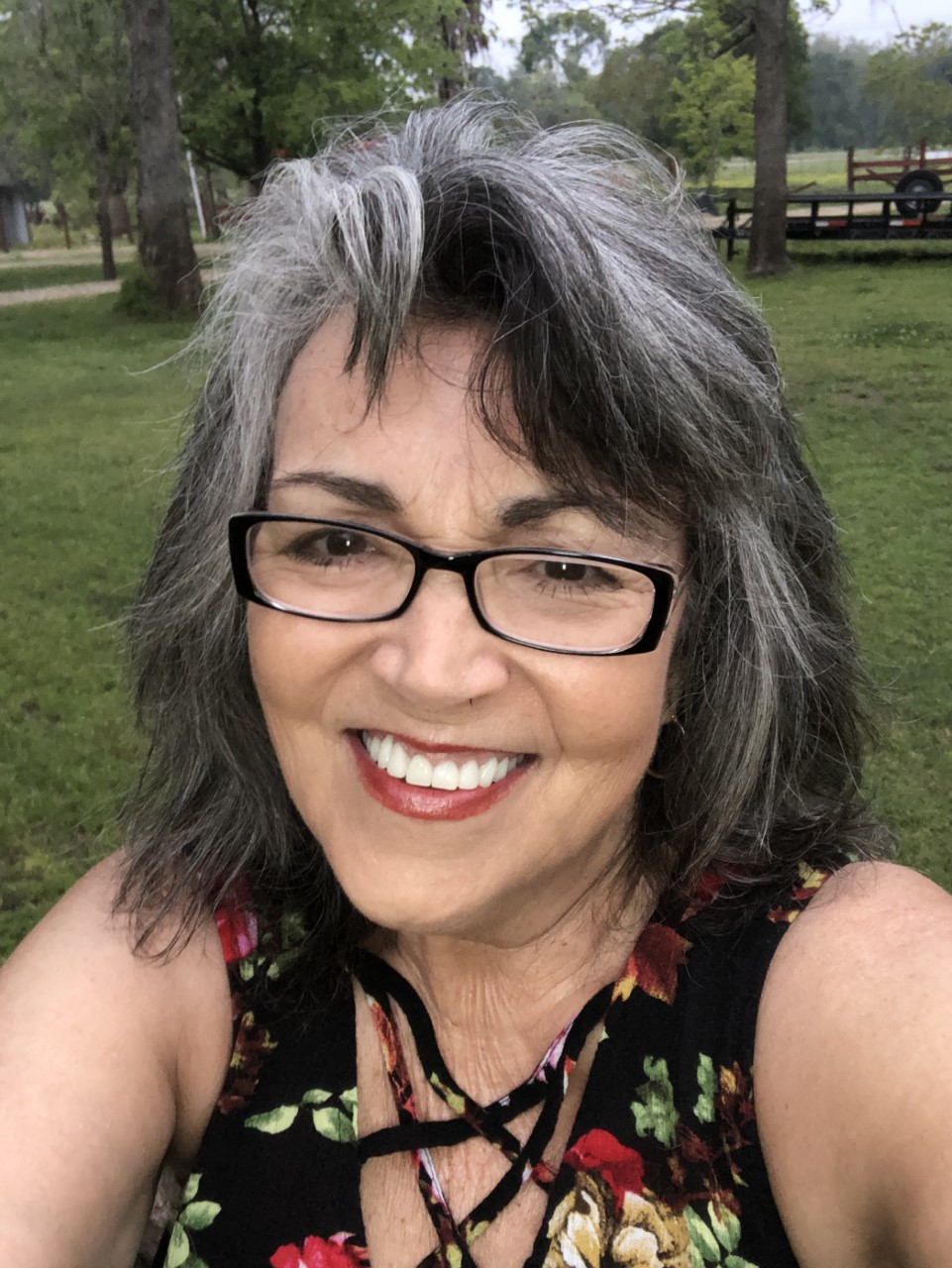